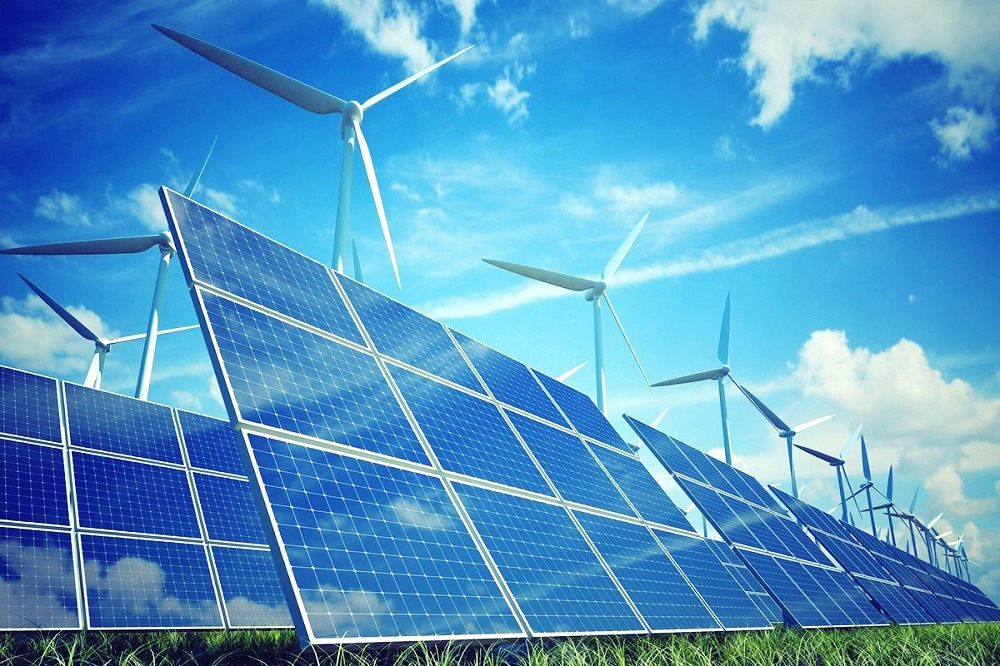 We all know that renewable energy is the new Don Carleon in town and it is going to take over all other forms of energy. With depleting fossil fuels and increased demand for energy consumption, it has become the priority for the governments to depend on the sources which are natural and renewable.

Canada is adopting renewable energy as the primary source by depending 60% of its consumption on it. The government is not only supporting people to rely on green energy but is also giving them subsidies and incentives if they invest in renewable energy setups.

You know the basics of these renewable resources but you will be really amazed to know certain fascinating facts about renewable energy in Canada. Let’s have a look at them:

With green energy being a simple concept it is easy to comprehend its importance to our environment. We will create a safe world for future generations if we strive today.